All Your Tech News In One Network 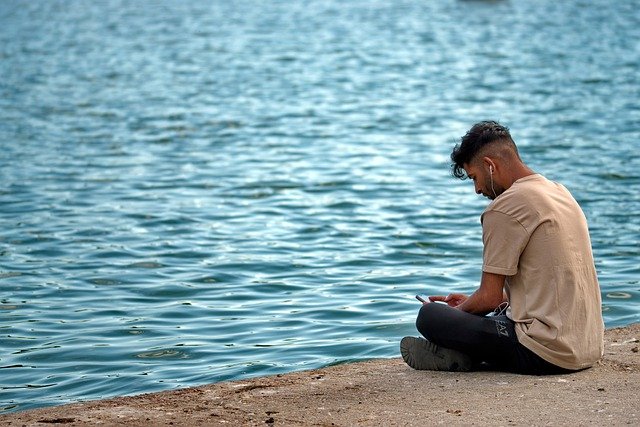 Samsung is working hard to ready up One UI 5.0 for a handful of Galaxy devices, and Members willing to take a bit of risk have had access to the beta firmware for the past few weeks. On the other hand, customers that don’t want to join the beta program have yet to gain access to Android 13, and they’ll have to wait a little longer before they can experience the latest changes and additions. Thankfully, we have some good news for you, as we’ve just learned which Galaxy devices are sure to receive the stable One UI 5.0 firmware before the end of 2022.

Samsung will release the stable Android 13-based One UI 5.0 update this year for the Galaxy S21 and Galaxy S22 lineups, the Galaxy Z Fold 3 and Z Fold 4, and the Galaxy Z Flip 3 and Z Flip 4. These are flagship phones and are expected to have priority for the stable firmware update, but the good news continues for non-flagship users. The cherry on top is that Samsung also wants to bring One UI 5.0 to Galaxy A53 customers before 2023.

The Galaxy A5x series is one of Samsung’s most successful mid-range offerings. The 2022 model was released in March with a promise of four years worth of Android OS upgrades. The Galaxy A53 shipped with Android 12-based One UI 4.1, making the upcoming One UI 5.0 its first major firmware upgrade.

At this point in time, it sounds like the Galaxy A53 will be the only mid-range Samsung phone to receive Android 13 and One UI 5.0 before 2023. Then again, it’s only September, and preliminary firmware plans are always subject to change. Assuming that more Galaxy phones get added to the One UI 5.0 queue this year, we’re bound to hear about it, and as usual, we’ll keep you up to speed as soon as word reaches our ears.